In November, I was asked to co-star in a one act comedy written and directed by my friend Peter Arnott. It was called Sir Merriwhether Does Shakespeare. I was a ventriloquist whose two dummies take on a mind of their own. Tremendous fun and a wonderful script. I was really challenged with the memorization which, interestingly, was completely different than memorizing music which I do all the time. I suppose some of it had to do with the fact that I had to know the lines of my character AND my dummies, but thankfully I pulled off each performance without a hitch. My fellow actors were a pleasure to work with, as was the staff. I’m thankful as well for the audience which was healthy despite our play happening at the same time as the World Series! 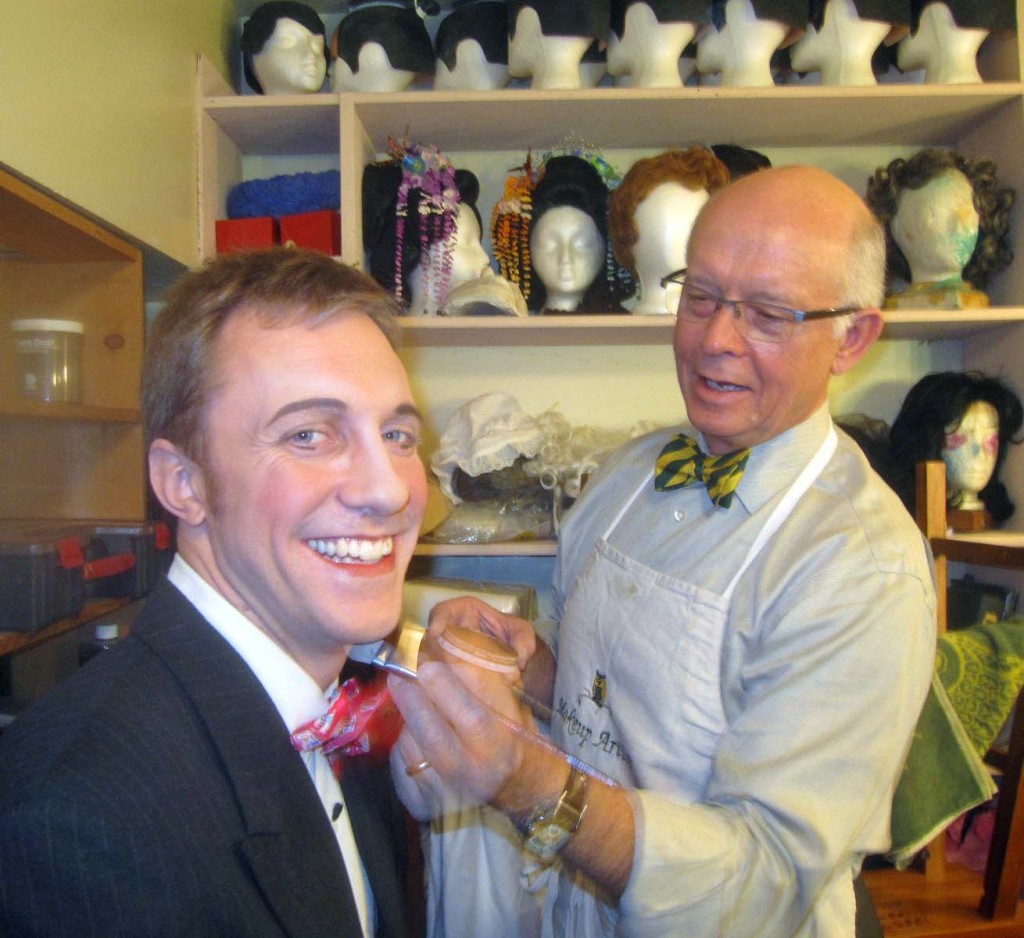